There’s one thing that we can’t get enough of and that’s cosplayers. We love them so much, we even hired one to be the official face of BioShock Infinite’s Elizabeth. The problem is, that’s still not enough. We want to see more and that’s why we’re holding another cosplay contest at this year’s PAX East on Saturday, March 23rd.

Here’s how it works: Irrational Games staff will be walking around the show floor of PAX East all day Saturday on the lookout for BioShock- and BioShock Infinite-themed cosplayers. If you get spotted in costume—you’ll receive a wristband with everything you need to know.

This is your chance to finally show off that costume you’ve been working on all winter long. What better way to get a little recognition for it? Keep in mind, there’ll be some stiff competition, so make sure you bring your A game. How else do you expect to win?

What’s that? Don’t have a costume yet? PAX East is a few weeks away so get going! 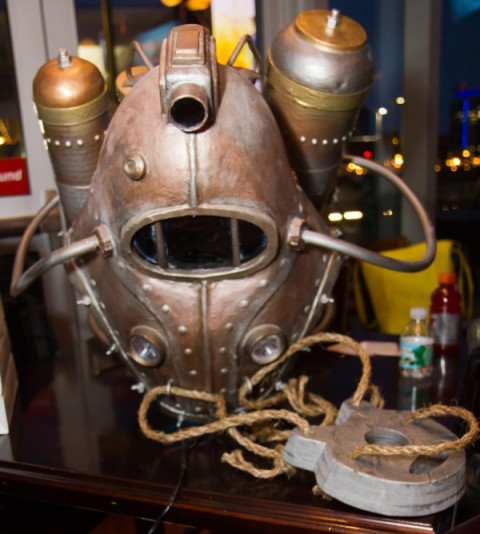 Here’s the City in the Sky trailer, and a look back at last year’s cosplay competition for inspiration.

Looking forward to seeing all you cosplayers at PAX East. Good luck!