If you attended PAX East earlier this month, you might have noticed just a few BioShock Infinite top hats on the heads of attendees walking around the show floor. Wearing the stylish chapeau was the way fans got spotted and were considered for casting to get their face into BioShock Infinite! Yes, in the actual game as a non-playable character! Throughout the weekend, lucky hat-wearers were taken to a top secret location, photographed, and entered into the casting. After evaluating all the candidates, we’re excited to announce the new citizens of Columbia! 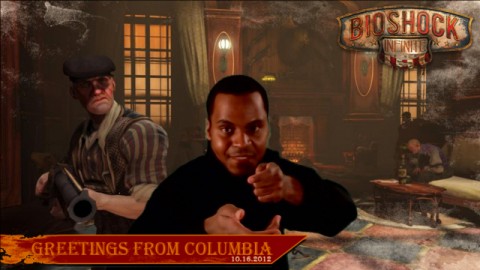 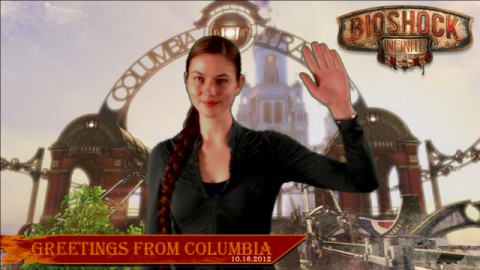 Congratulations to Chandra, Everett, and Sam! A big thank you to all who participated in our casting!