Pencils Down, Hands Up - BioShock Infinite Has Gone Gold! 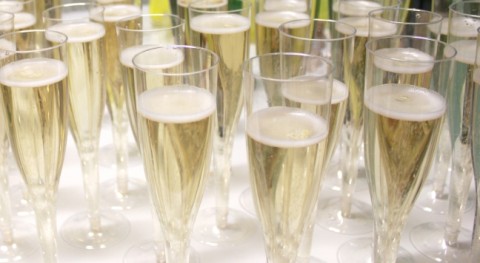 When we first announced BioShock Infinite, we made a promise to deliver a game that was very much a BioShock experience, and at the same time something completely different. And our commitment to making good on that promise, no matter what, has been our driving force for the last three years or so.

You, the fans, have been incredibly patient with us. You shared your hopes and wishes for the game with us, and you kept the faith. Today, I’m happy to announce that the game has gone gold. What that means is that it has been approved by both Sony and Microsoft (and the PC Gods, natch) to be sent to the manufacturing guys to load up fleets of trucks with BioShock Infinite and be driven to a store near you on March 26th.

The total cost of the game was five years, 941 billion Klingon darseks (plus tip), 47 camels, a cranberry flan, and the blood, sweat, and tears of the Irrational Team.

Nobody has ever built a game quite like this. It’s a shooter, but a shooter that brings you to very uncomfortable and dangerous places. I can’t demand that you play the game; I can promise you, however, that once you have, it will be an experience you won’t soon forget.

Who is Booker, and what is the debt that drives him to Columbia? What are Elizabeth’s powers and why has she been locked up since she was a child? Why does Booker have the letters “AD” branded into his right hand? And what, in God’s name, is the Songbird.

Columbia is a city teeming with mystery. I’m glad to say that one mystery is over: On March 26th, you will be able to play BioShock Infinite.